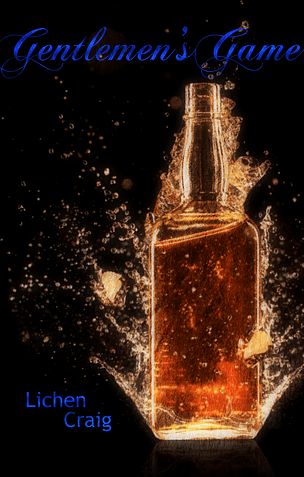 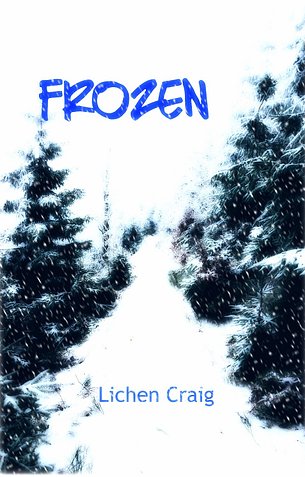 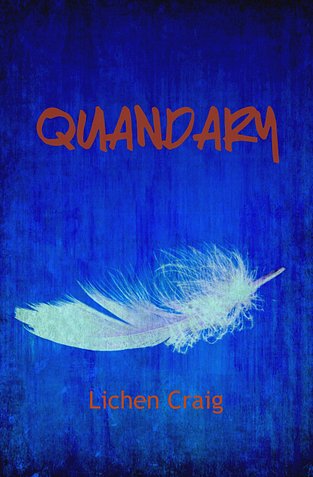 Books are available in paperback and ebook, at Amazona.com, BarnesandNoble.com, and other major online retailers. Paperbacks can be ordered through any retail outlet. Scroll down for more reviews.

When young playwright Greyson Foster agrees to attend a party at the penthouse of a millionaire, he has no idea how profoundly it will change his life. His journey will take him into spaces his mind never knew existed, bring him face-to-face with needs he never knew he had, and challenge him to travel to the precipice of lust, revenge and love.  From their first meeting, the powerful and charmismatic Jack Miles weaves an enticing web around Greyson, drawing him into the dangerous game three millionaires play in secret. But Jack's personal life is complicated, and his demons are many, and as they strengthen they threaten to destroy all that Jack holds dear, including Greyson.   Amazon.com

"...It invokes strong feelings from us, it makes us think deeply and I believe that is the intention. As a matter of fact, this story was probably closer to real life than a vast percentage of the books I have read in this genre and for that, I am thankful. Thank you Lichen, for dragging me out of my sugar coated reverie and giving me a good dose of brain starter."

James is tired.  He is tired of being afraid all the time, tired of fear when he is awake, and of nightmares when he sleeps. Mostly he is tired of all the bad memories.  He is young, and dying a slow death inside . . . content to be left alone.  Even his artwork has come to a screeching halt - his imagination too sore for exercise.  But one day, a fearless free spirit of a young man intrudes upon his solitude and captivates his imagination. James fights between opening himself to Ryf's fearless way of experiencing life, and doing what is expected of him. When he makes the wrong decision, Ryf challenges him to come out of the safety of the shell he has built. Will he submit to his fears, and lose Ryf for good?   Amazon.com

From writer George Seaton: "I started reading the excerpt and have also linked it to my partner, who apparently has found his next favorite author. Interestingly, both of us commented to the other that your writing really takes a reader into the immediacy of the story. I suppose part of that is the use of first person, and the other part is your talent. You're a helluva writer... "

Stuck in an abusive relationship with the cultured and sophisticated (and closeted) Ethan - a relationship that is quickly spiraling downward - Trevor feels "frozen", lost and left behind as everything spins around him. When a sudden turn of violence forces Trevor to face the tragedy that his life has become and make a hard choice, it could be the awakening he needs, or it could be the last decision he ever makes.   Amazon.com

"This broke my heart and made me cry. Trev is the side mister for a married man, well kept yet not well treated. You are sucked into his story as he learns the hard way that Ethan is not the man he thought he was. Trev does the brave thing and makes it away before it's too late, but lands himself in the hospital during his escape. This is truly heart wrenching, especially if you have been close to domestic violence in any way. It ends beautifully and gives you hope, that even when the world comes crashing down, there's always a new path." FROZEN can also be found in the Out in Colorado (1) anthology, by Storm Moon Press.

Called by his duty to a friend, Gabe is headed back to a place he'd never thought he'd have to see again. Even as his plane touches down, he feels a sense of dread. And his intuition proves to be right: the small ranching town hidden in the mountains carries a curse that has never let him go. But a stranger appears - in the form of a long, tall, soft-spoken young cattleman - to make sure he survives his visit. There is an immediate bolt of electricity between the two, something like Gabe has never known or even believed in. But perhaps his faith in the power of Magic is the second biggest mistake he's ever made . . .

LIGHTNING is a NEW RELEASE from Hollow Oak Press.

This is what readers say about Gentemen's Game!

"Lichen Craig is a new author to me and I was so pleased that I gave the book a try. It turned out to be one of the best books I have read in the past year. The writing is very good, very poetic. " "I read this novel at the beginning of 2012. Now, as we come to the final days of the year, I have to say that of all the characters I met in the books I read later, my thoughts keep returning to these men and their Gentlemen's Game." - From prize-winning writer Erasmo Guerra, 5 stars  "I bought this book a few days ago upon the recommendation of a friend and I am glad I did. This is a phenomenal read! The characters are well fleshed out and the plot is unique and thought-provoking. It draws you in from the very beginning and doesn't let go until long after the story is over." 5 stars

"Love, like so many other emotions, doesn't know gender, nor does it always prove rational or safe. Lichen Craig has developed a story that makes you think, without judging, and that is the mark of a gifted writer." -  From writer Ross McCoubrey, 5 stars "This book was a surprise for me. I found it very enjoyable. I felt the characters were likable, engaging. It handled the subject of rape in a sensitive, and real manner."